Jenni Erkintalo’s exhibition studies the sea and its many shapes and meanings. The exhibition presents dozens of sea-themed works of art in mixed media. Based on the pieces, Erkintalo has written a story called My sea, which is printed for the exhibition in a small batch of unique artist’s books. Moreover, the exhibition features illustrations from the books Värejä meressä (Colours in the sea), The Worm and the Sea, and Ystäväni vesi (Water, my friend), which Erkintalo has published via the Etana Editions publishing house she has founded with Réka Király.

“My greatest dream came true in the summer of 2020, when I was selected for a one-week artist residency on Tove Jansson’s island, Klovharu. Once there, I began to study the sea through painting and drawing”, says Erkintalo.

On Baltic Sea Day, you can meet Jenni Erkintalo at the gallery, where she herself prepares tailor-made artist’s books.

Hämeentie 28, Helsinki
12:00 - 18:00
Galleria Kuvitus / Kuvittajat ry
The event is not accessible.
The event has free entrance. 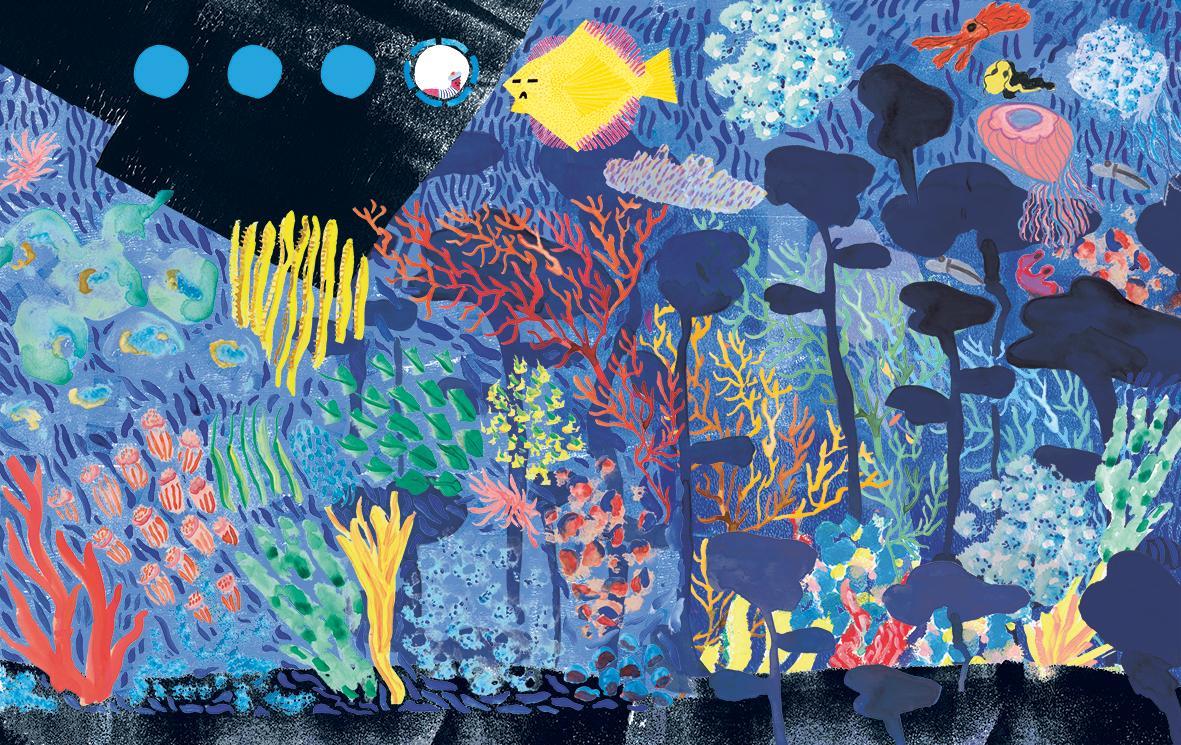