Opening of the Baltic Sea Day

We will be kicking off Baltic Sea Day in the now-traditional manner with a discussion event on the Esplanade stage. Expect art, science and inspiring speeches!

The event will be opened by the CEO of the John Nurminen Foundation, Annamari Arrakoski-Engardt. During the event, we will hear a few words about the Baltic Sea from guests such as the Mayor of Helsinki Juhana Vartiainen, President Tarja Halonen and the Minister of the Environment and Climate Change, Krista Mikkonen. The morning’s panel discussions will dissect the role companies play in saving the Baltic Sea and the environment, with regard to both responsibilities and opportunities. The panel will also discuss large-scale action and everyday ways of protecting the Baltic Sea. The event host, Baba Lybeck, will also lead the discussions. 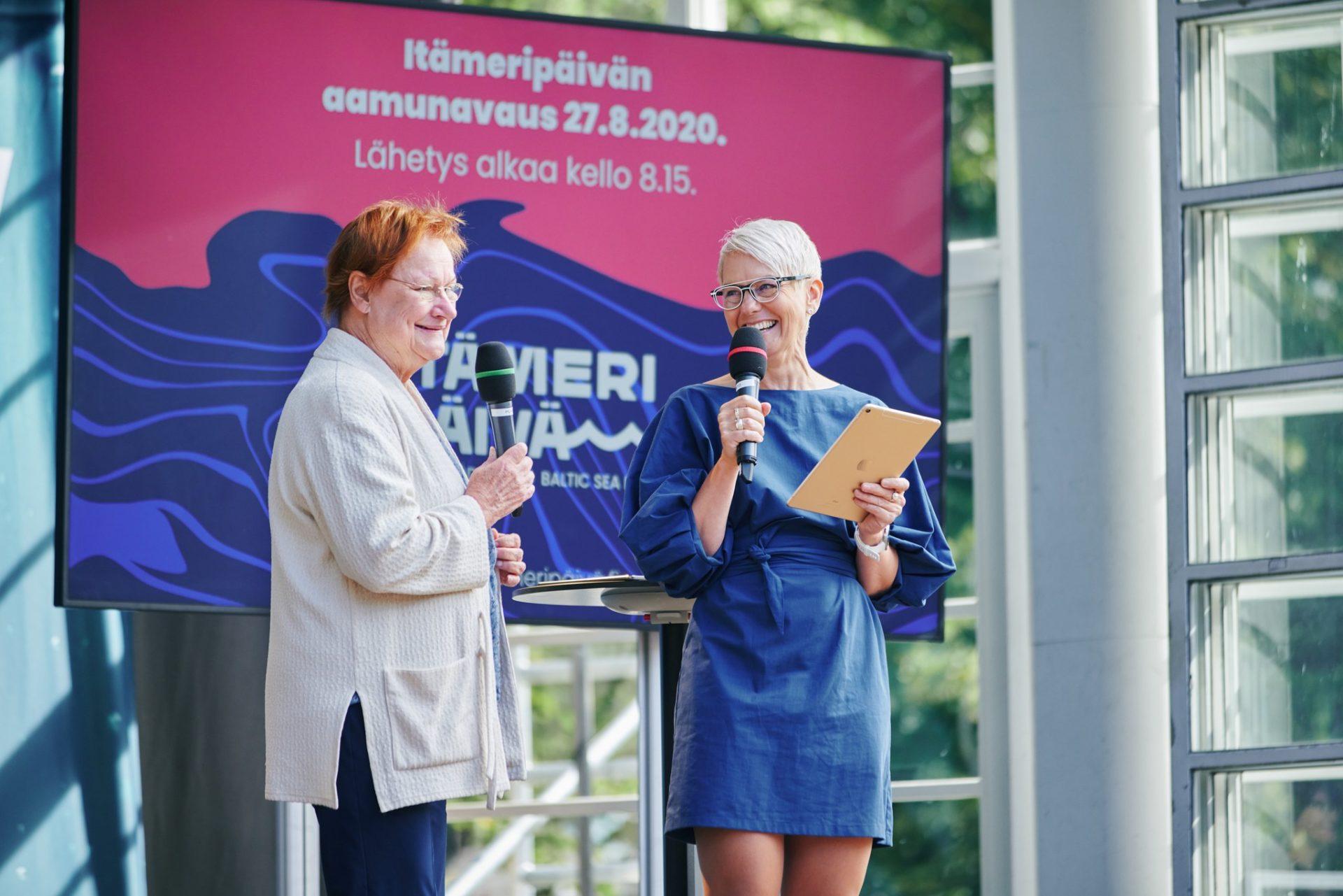