Helsinki Talks for three days in August on the Espa Stage

From 25 to 27 August, the very first Helsinki Talks discussion event will be organised on the Espa Stage. The discussions are open for all, and can be followed on location or at home with a device, as Helsingin Sanomat will stream the conversations live.

The discussions have a duration of 15 to 30 minutes, and topics that include e.g.  safety of the Baltic Sea, folklore and nationalism, freedom of the press, festivals and tourism in the Baltic Sea area, food, preventing ship accidents, freedom of speech, diversity, and human rights.

The main organiser of the event is the City of Helsinki’s Savoy Theatre, and event partners include Helsingin Sanomat, Sanoma Group, the John Nurminen Foundation, the Finnish Critics’ Association, PEN Finland, and Sublime Music Agency. The partner network will be further expanded during the summer.

The event organisers wish to provide the audience with an open, low-threshold discussion forum for current topics, to instigate and add to the conversation amongst citizens, and to encourage societal activities.

On Baltic Sea Day, 27 August, the show on Espa Stage will start early in the morning with a solid set of Baltic Sea information. The morning talk will be joined by e.g. Jan Vapaavuori, Mayor; Juha Hurme, author; Tarja Halonen, President; Sophia Jansson, Creative Director and Chairman of the Board of Moomin Characters; the professors Laura Kolbe and Markku Ollikainen, and the Vivace youth choir.

The Helsinki Talks event map, discussion topics, and speakers will be announced in early August. 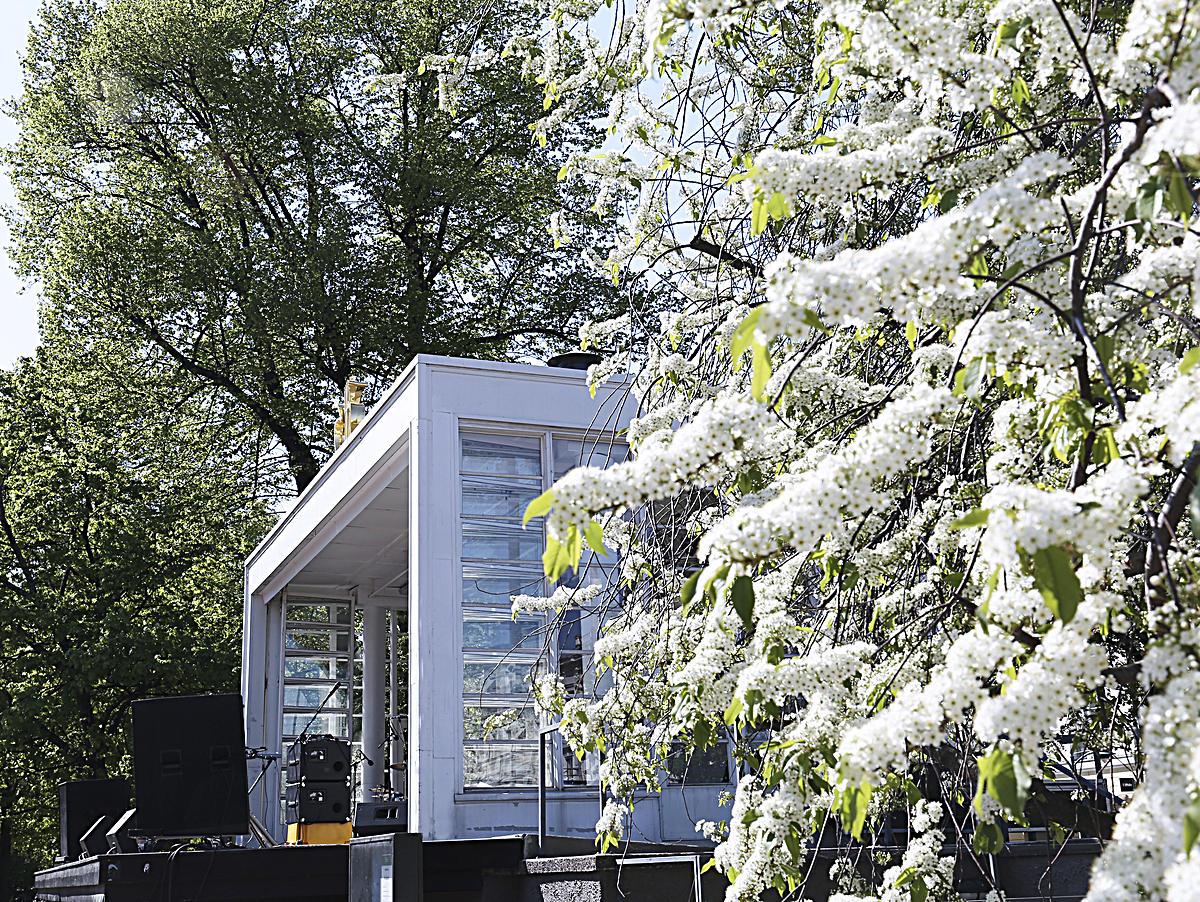 Nature and the environment, Other 8 - 12 Helsinki metropolitan area

Opening of the Baltic Sea Day