Together with selected partners, the John Nurminen Foundation will begin a new tradition by naming the last Thursday of August in honour of the Baltic Sea. The Foundation will invite along partners from across the field to plan and host next year’s Baltic Sea Day 2020. Held annually in celebration of the Baltic Sea, the theme day will feature a wide range of engaging events, rallies and teaching. While the kickoff for the day will be in Helsinki, the festivities are already planned to spread out to other locations in 2020. A future aim is to also celebrate Baltic Sea Day in other countries that share a coastline with the sea.

Together with selected partners, the John Nurminen Foundation will begin a new tradition by naming the last Thursday of August as Baltic Sea Day.  The City of Helsinki has pledged to join Baltic Sea Day as a partner and base of operations. The Baltic Sea Day will be inaugurated at Sanomatalo Mediatori (Töölönlahdenkatu 2, Helsinki) on Thursday, 29 August 2019 starting from 8.30 am. Mayor Jan Vapaavuori will give a welcome speech at the morning event. Helsinki Festival will also take part in the event, with Artistic Director Marko Ahtisaari presenting plans for Baltic Sea Day 2020.

Secretary General of the Foundation Annamari Arrakoski-Engardt explains the background to the event: “As our closest sea, national treasure and bridge to the world, the Baltic Sea deserves its own day in the calendar. The goal of Baltic Sea Day is to both promote concrete measures to improve the state of the Baltic Sea as well as draw attention to its unique and rich cultural heritage. It is important that we raise awareness of the Baltic Sea and its history, as this helps us appreciate its uniqueness and the need for its conservation.”

The morning event will feature exciting stories from divers and presentations by experts in the field on the state and future of the Baltic Sea.

Chairman of the Foundation’s Board Juha Nurminen, musician and TV personality Mikko Kuustonen, Senior Researcher and nonfiction author Roope Flinkman and producer-director Marko Röhr will discuss the beauty and vulnerability of the world beneath the waves. Science journalist and author Niko Kettunen will spice up the debate with stories of strange and wonderful creatures inhabiting the seas.

Discussing the importance of consumer choices and the intertwined fates of climate change and Baltic Sea conservation will be Professor Jyri Seppälä (Finnish Environment Institute), Senior Researcher Merja Saarinen (Natural Resources Institute), journalist Heli Saavalainen (Helsingin Sanomat) and Markku Ollikainen, Professor of Environmental and Resource Economics at the University of Helsinki. Chairing the debate will be Jukka Ruukki, Editor-in-Chief of Helsingin Sanomat Tiede and the Tiede and Tiede Luonto magazines.

Check out the programme on the Baltic Sea Day website (www.itämeripäivä.fi). You can also follow the day’s events on livestream and on the John Nurminen Foundation’s social media with the hashtag #itämeripäivä.

Coffee is served at the event.

John Nurminen Foundation – Baltic Sea protection and marine culture
Founded in 1992, the purpose of the John Nurminen Foundation is to save the Baltic Sea and its heritage for future generations. The Foundation has been awarded for its work as a communicator of information and producer of marine content. The goal of the Foundation’s Clean Baltic Sea projects is to improve the condition of the Baltic Sea with tangible measures that will reduce the load and environmental risks directed at the sea. Our work is steered by measurable results and impact. www.johnnurmisensaatio.fi/en/ 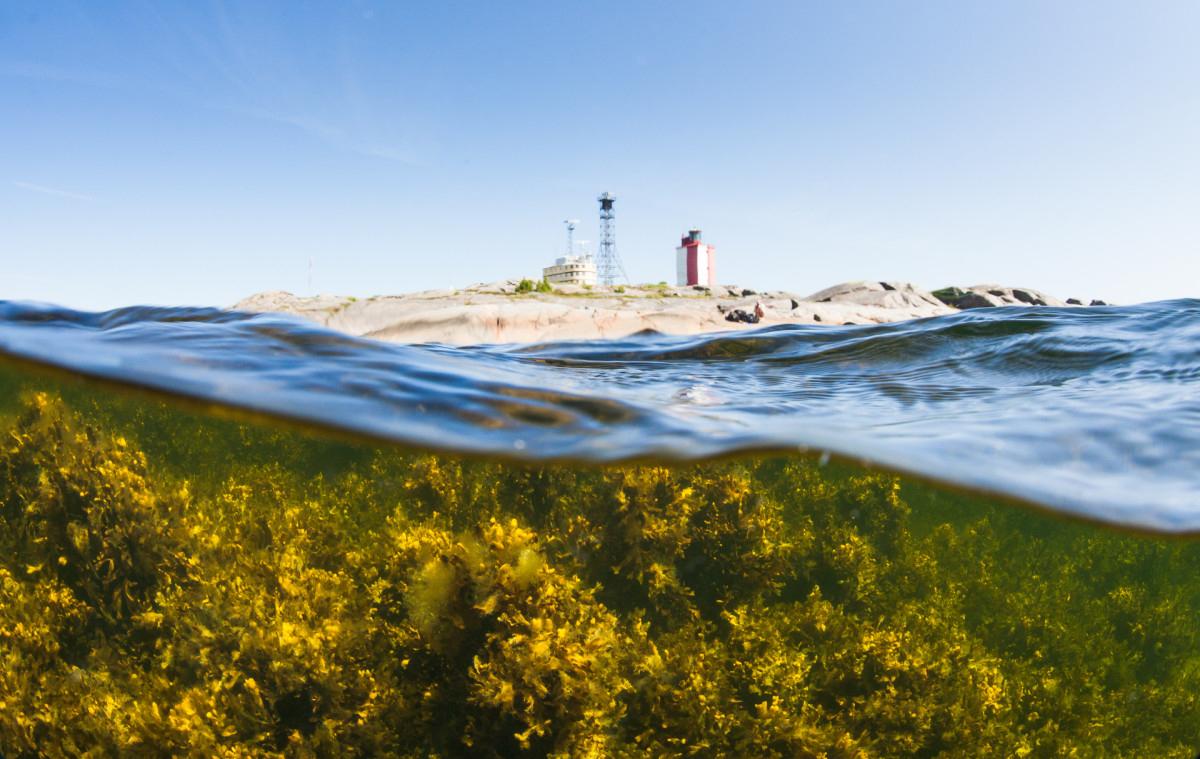