The Baltic Sea Day, launched by the John Nurminen Foundation, is going for a record: a quarter million fish dishes served in August

The John Nurminen Foundation launched the Baltic Sea Day, a festival taking place always on the last Thursday of August, to celebrate the rich cultural heritage and nature of the Baltic Sea.  More than 100 stakeholders and partners have joined in, and the day is celebrated also in Tallinn, St. Petersburg, and Stockholm. The easiest way to take part in the celebration is to eat food that is Baltic Sea friendly.

This year, the Baltic Sea Day takes place on 27 August, offering various tangible ways to take part in the celebrations all around Finland. The John Nurminen Foundation has invited cities, schools, research institutes, universities, companies, divers, restaurants and institutional kitchens, foundations, the media, and cultural stakeholders such as museums, universities, and musicians to take part. The public at large is invited to join in various campaigns and rallies.

The many activities and events of the Baltic Sea day are organised by a large group of partners around Finland. Cities that have already joined the Baltic Sea Day celebrations include e.g. Espoo, Helsinki, Kotka, Lahti, Pori, Rauma, Turku, Vaasa, and Vantaa. Other participants include the Baltic Sea Science Center in Skansen, Stockholm; the City of Tallinn; and St. Petersburg’s international Ladoga Fest.

“The Baltic Sea Day will highlight the sea that is our home in a positive way, also on the international level. Ever since the day was launched last year, we have received tremendous amounts of excited feedback. In the future, we will focus on doing things together – the idea is for the day to be participatory, so that everyone is invited”, says Annamari Arrakoski-Engardt, Managing Director of the John Nurminen Foundation.

In the workshops for Baltic Sea Day participants, we have conceived four main campaigns for the day of celebrations. The Baltic Sea Menu encourages restaurants and home kitchens to serve Baltic Sea friendly dishes;The Plunge invites everyone to take a dip, freestyle, into waters close by; eRoach will whisk you to culture and the arts and sciences; and Sea of Memories will collect all the most memorable Baltic Sea memories.

The goal of the day is to see the Baltic Sea Menu, which comprises seasonal vegetables and sustainably caught wild fish, take over day care centres, care homes, the army, staff canteens, restaurants and home kitchens on Baltic Sea Day. According to current plans, fish dishes will be served to approximately 250,000 people.

All Baltic Sea Day events and activities can be found on the balticseaday.fi website. On offer are events, competitions, activities and rallies related to nature and culture, ranging from serene storytime moments to Dødsing shows. In the programme, there is something for all ages, including families with small children. Even though many events are being planned for the Baltic Sea Day, they will be implemented only if the authorities consider the Corona pandemic situation to be safe enough. If needed, the Baltic Sea Day can also be implemented in its entirety online and in social media, by sharing experiences and insights.

On Baltic Sea Day, the Finnish Swimming Teaching and Lifesaving Federation will provide safety tips and hints for people by the waterways. Volunteers from the Finnish Lighthouse Society have signed up to take the plunge on Baltic Sea Day by the lighthouses of Märket and Gustavsvärn. Members of the Finnish Divers’ Federation will create a series of images with the theme A Diver’s Baltic Sea, to be used on the Baltic Sea Day’s pages and as an exhibition. Also, Metsähallitus has launched an Instagram campaign called #55kuvaaitämerestä (55 images of the Baltic Sea). At the National Museum of Finland, you can spend a day as a marine archaeologist.

The Baltic Sea Day’s eRoach – a virtual ticket to culture – will take you to the pages of the Baltic Sea Day at itämeripäivä.fi, where you can hear The Big Adventure of Tiny Roach. The story is read by Jarmo Heikkinen, a voice well known also from TV’s nature program Avara Luonto. The Baltic Sea Day has various events also for children: for example in Vantaa, you can admire the dancing fairy tale Frogpond, and join an arts and crafts session for creating frog masks and super roaches. The Federation of Finnish Fisheries Associations, for its part, will arrange a fish spotting competition for the school children of Finland.

In Turku, divers will clean the River Aura, and jazz can be enjoyed by the seaside

Baltic Sea-themed panel discussions during the day in the Europe Forum Turku, and in the Forum Marinum in the evening. The Keep the Archipelago Tidy Association dares everyone to join the Clean Beach campaign and clean up the shores; by the Föri, divers will be cleaning the River Aura. In the evening, the people of Turku can enjoy the Archipelago Sea Jazz concert on the deck of the service vessel M/S Roope.

John Nurminen Foundation – Baltic Sea protection and marine culture
Founded in 1992, the purpose of the John Nurminen Foundation is to save the Baltic Sea and its heritage to future generations. The Foundation has been awarded for its work as a communicator of information and producer of marine content. The goal of the Foundation’s Clean Baltic Sea projects is to improve the condition of the Baltic Sea with tangible measures that will reduce the load and environmental risks directed towards the sea. The work is steered by measurable results and impact. www.johnnurmisensaatio.fi 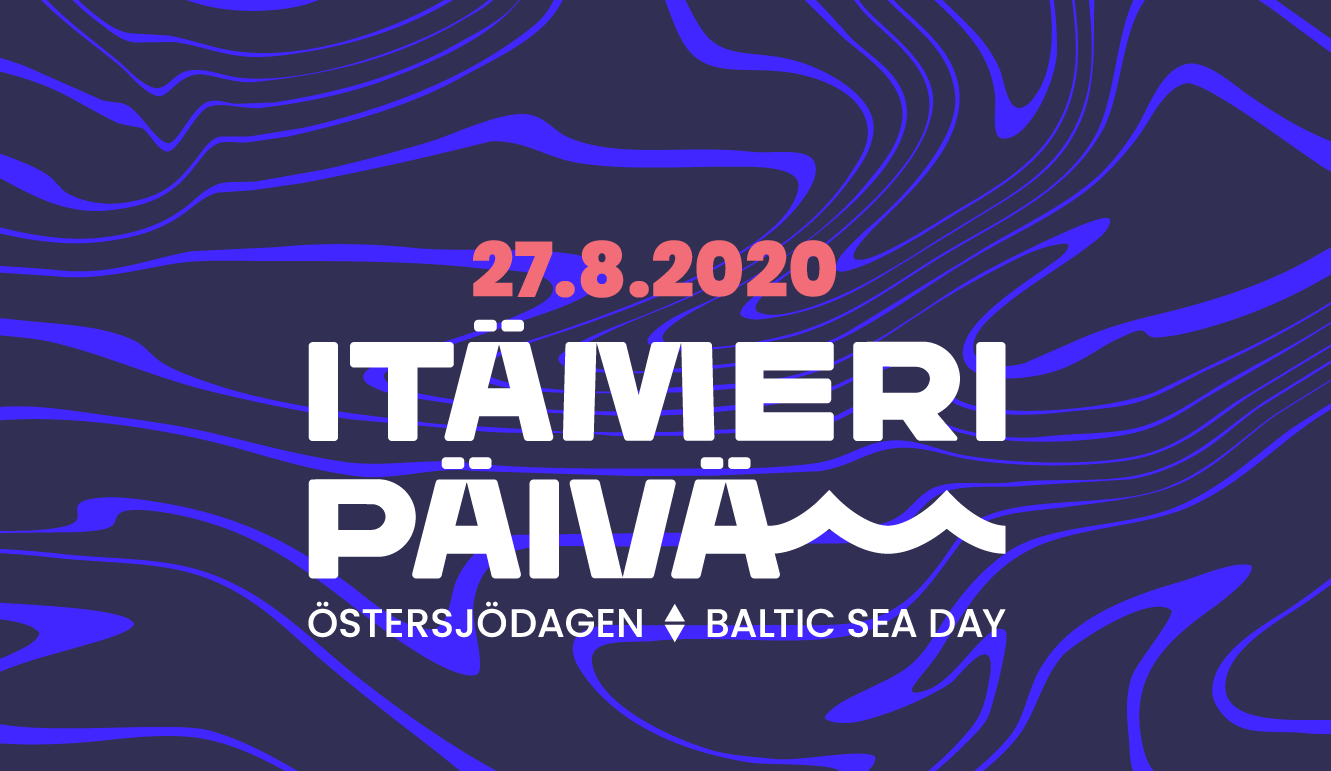